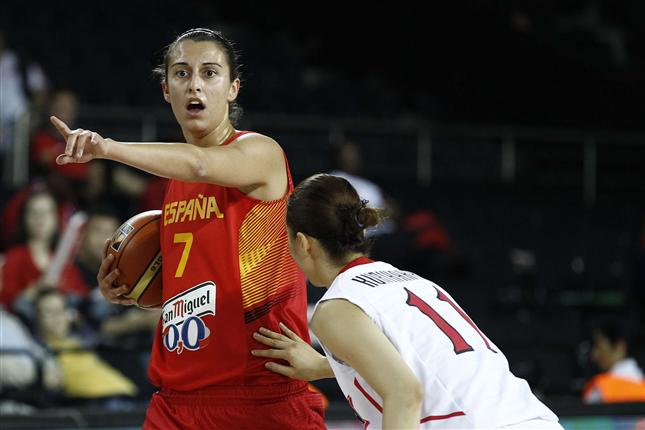 Alba Torrens continues to collect hardware as she was chosen for the second time as FIBA’s Player of the Year for 2014. Torrens last won the award in 2011 by winning out in the combined voting of fans and an expert panel. Last summer Torrens helped lead the National Team to a Silver Medal in the World Championships against Team USA in a hard fought battle.  However, earlier in 2014 Torrens first major achievement of 2014 came in April when she played an integral role in earning Galatasaray odeabank their maiden EuroLeague Women title, being named as MVP of the Final Eight in Ekaterinburg. 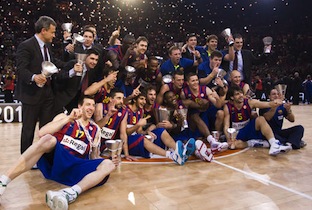 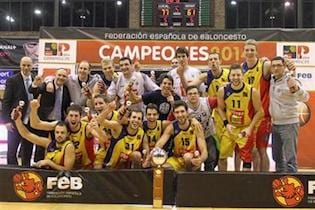