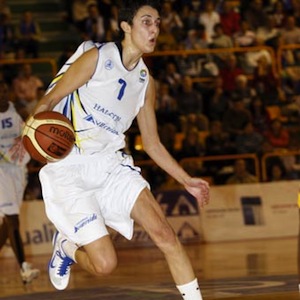 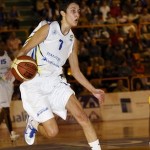 Youth European Player of the Year 2009, Champion and MVP of the 2011 Women’s Euroleague Basketball, Champion & MVP of the 2010-2011 Spanish LF League, Alba Torrens is taking her talent to Turkey. Torrens signed last week with the Galatasaray Basketball Club for 2 years and with an option for a third year. Torrens obviously will become one of the most highest paid Europeans in the world after her past performances as a professional basketball player. 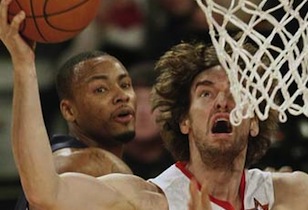