He played a Playoffs as a player with Ford Burgos in 2012 and knows really well what it is to fight for promotion with HLA Alicante, but never before in his career has Alberto Antuña had to experience a final phase 2,600km from home. Because, immersed in the preparation of the Eurobasket of Spain with the Montenegro National Team, Pedro Rivero’s assistant coach continues to work for the Alicante team from a distance. 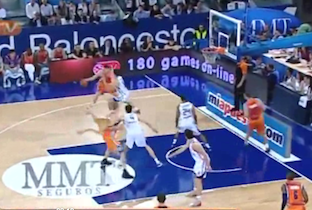 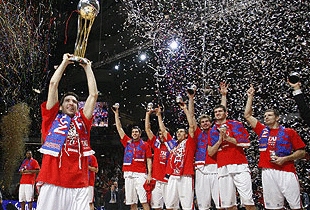 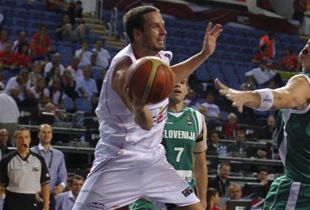