The German exterior arrives at Innova-tsn Leganés to reinforce the perimeter of Evaristo Pérez’s team.

The player, Alina Hartmann, and Club Baloncesto Leganés have reached an agreement whereby the player will defend our colors for the remainder of the season.

The foreign born in the German city of Bamberg (1995, 183cm), trained at the University of Colorado Boulder, landed in Spanish basketball after playing in the German league with the Fireballs Bad Airbling and the TSV Wasserburg (2017-2019 and entering Australian basketball (Cockburn Cougars in 2019) in the ranks of Advisoria Boet Mataró of the Women’s League 2 in the 2.019-2020 season) from which they made the jump to the Endesa Women’s League by joining the ranks of Spar Gran Canaria.

International for his country, he made his debut with the German senior team at the age of 17 and is a regular in the concentrations of his country.

The new cucumber player, who is already in our city, will be placed under the command of Evaristo Pérez once the training sessions of our first team are resumed. 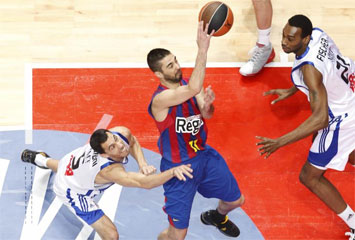