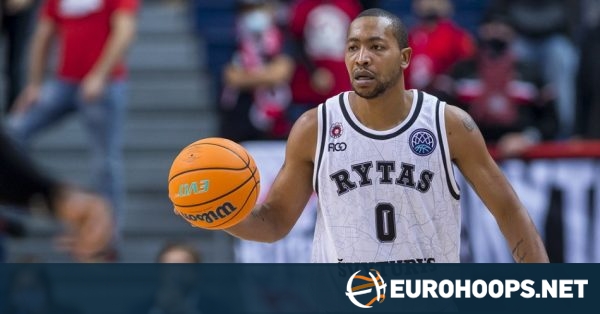 Andrew Goudelock is the new addition of Bilbao Basket, which once more season has high ambitions in the Spanish Liga Endesa.

The 32-years old guard who was nicknamed “Mini-Mamba” when he was playing back in the 2011-12 season with Kobe Bryant in the Lakers, will continue his career in Spain, after playing in Russia (UNICS Kazan), Turkey (Fenerbahce), Israel (Maccabi Tel Aviv), Italy (Milan and Venezia) and Lithuania (Rytas Vilnius).

Goudelock also played in China and returned to the NBA in 2013 for the Lakers and in 2016 for the Houston Rockets. A gifted scorer, Goudelock will have the chance to prove that he is still a force to be reckoned with in the strongest domestic league in Europe.