ANDhe expívot Audie Norris, considered one of the great myths in the history of Barça, will return to the club as ambassador 28 years later, according to the Barça entity reported on Tuesday.

Norris, who played for the Catalan club between 1987 and 1993, was “very proud” to return to Barça, which he defined as his “forever home”, and claimed to have made “a dream come true”.

The 60-year-old American explained that his role as ambassador: “Doing things in the different categories of the section, in hospitals, with supporters clubs, things that I have always done normally. I am here for whatever the club needs me to do.” .

Audie Norris, who was already seen in Tenerife during the last Super Cup, wanted to thank the president of FC Barcelona, ??Joan Laporta, for “the trust” he has placed in him to return to one of the clubs of his life. 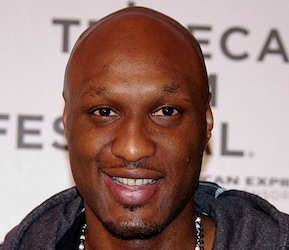