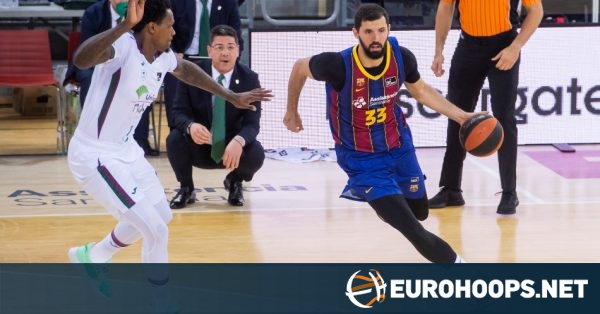 Brandon Davies led Barcelona with 15 points and five rebounds while Rolands Smits scored 12 points and Nikola Mirotic 10. The Blaugrana dominated the last period 19 – 4 to ultimately get a comfortable victory.

Only Deon Thompson (11 points) was the only player to score in double figures for Malaga. His team was kept scoreless for seven minutes, from the end of the third until the mid of the fourth period, and reached the final stretch with a wide deficit.

Barcelona is now remains at the second place in the standings at 21 – 3 while Malaga is 12 – 13 and tied with Manresa for the eighth spot.

A historic day: that of the derbies