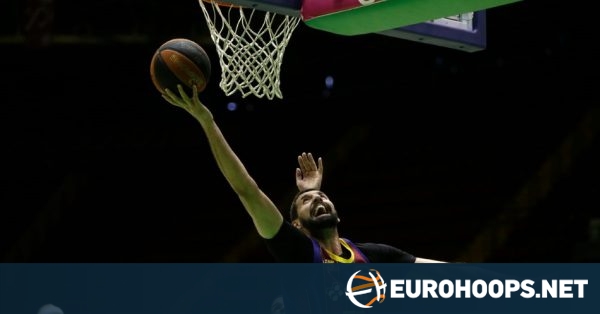 Alex Abrines connected four times from beyond the arc en route for the game-high 20 points. Victor Claver followed with 14 points, Kyle Kuric had 12 points, and Leandro Bolmaro scored ten points. Jerome Jordan led the team based in Seville with 16 points.

The hosts were outscored, 33-4, in the second quarter by Barca. The team coached by Sarunas Jasikevicius comfortably held on improving its ACB record to 30-4.

Real Madrid hosted Valencia with a chance to clinch the first seed in front of the playoffs but failed to do so. Valencia got a 79-69 win and it was quite a convincing display as they were up by as much as 37-16 early on.

Mike Tobey scored 16 and Marcus Hermannsson 11 points for Valencia while on the opposing side, Vincent Poirier scored 16 and Sergio Llull 15 points.

Real Madrid stayed at the top with a 32-2 record compared to Valencia’s 23-11 at the fourth spot.

Students and Granada, four finals for the only promotion of …