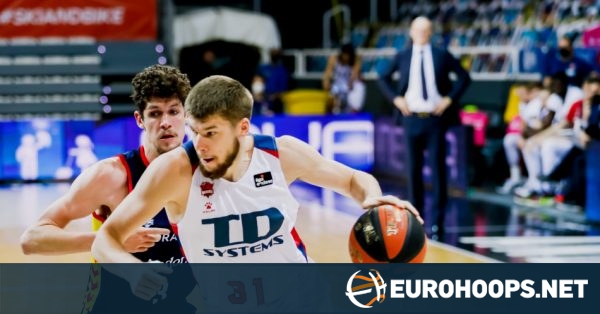 Henry hurt his right ankle eight minutes into the game and was forced to exit the floor, never to return. Baskonia is next playing a do-or-die game against fellow Spanish side Valencia for the last round of the EuroLeague regular season and will be eliminated from playoff contention with a loss.

From Andorra, Jeremy Senglin scored 18 points and Bandja Sy 16. The hosts were up 23 – 21 at the end of the first quarter but Baskonia held them to 11 points in the second period to take a 34 – 36 halftime. The visiting squad dominated the game after the break, establishing a double-digit advantage.

Okouo and Radoncic take advantage of the passivity of Valencia Basket

A colossal Shermadini opts for the derby for Lenovo Teneri …