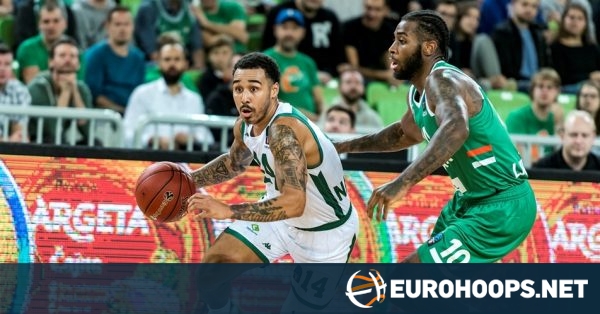 Baskonia is looking to reinforce its roster and has made an offer to point guard Dallas Moore, as reported by Chema de Lucas.

26-year-old Moore joined  Guangzhou Loong Lions in China this season and he’s been posting an average of 25.2 points and 5.7 assists per game, and he has gained Euro ball experience with Nanterre, Torino, Hapoel Tel Aviv and Pesaro in the previous years.

Moore went undrafted in the 2017 NBA draft and joined the Denver Nuggets in the NBA Summer League that year, before making the leap overseas with Pesaro. He is part of the Albanian national team and made his first appearance with the squad during the 2021 FIBA EuroBasket qualifiers.

The post Baskonia reportedly makes an offer to Dallas Moore appeared first on .

Rudy Fernández’s knee sets off all the alarms and …