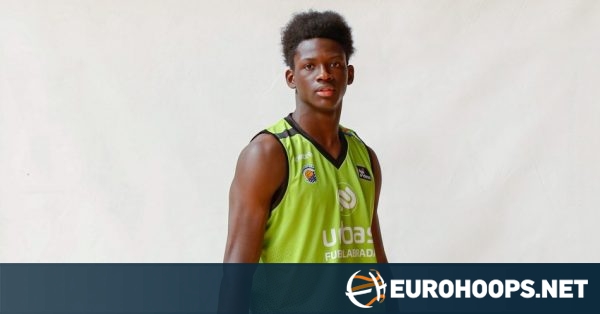 Bassala Bagayoko became the youngest player to debut in the ACB on Sunday.

The Malian center of Urbas Fuenlabrada got in the action of the Regular Season Round 33 game versus Real Madrid. Shortly after entering the court, he also became the youngest scorer in league history with a dunk.

Neither pressure nor arbitration controversy: 21 fouls against Madrid, …

The Unicaja Foundation leaves Unicaja Malaga without half …

Aíto returns to Joventut 13 years later to polish his di …