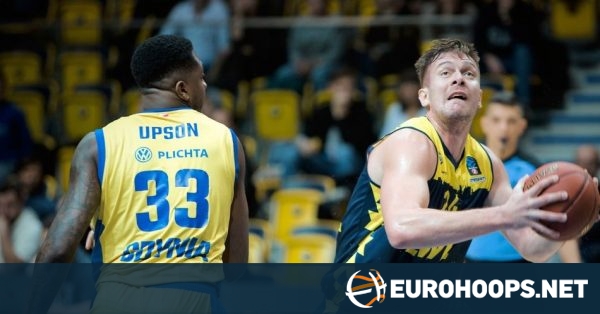 Spanish side Breogan is in talks with experienced big Rasid Mahalbasic, as sources inform.

30-year-old Mahalbasic spent the 2020-21 season between EWE Baskets and Monaco, with an average of  11.5 points and 6.0 rebounds in 34 games in the German BBL and 8.5 points, 6.8 rebounds in 4 games with the French team during the Jeep Elite playoffs.

If the deal proceeds, it will mark the Slovenian-born Austrian’s return to the Spanish Liga Endesa, after last playing there with Real Betis during the 2017-18 season.

The post Breogan in talks with Rasid Mahalbasic appeared first on .

Coosur Betis takes a breath and gets Movistar Estud in trouble …