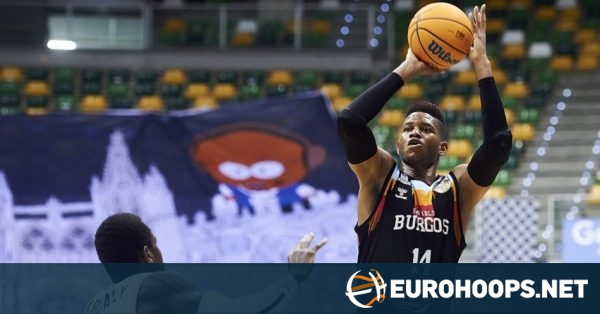 Jasiel Rivero stepped up and led the way for Hereda San Pablo Burgos to an 86-78 home win against Joventut Badalona in the Spanish League.

On the other side, Nenad Dimitrijevic scored 16 in addition to Ante Tomic and Joel Parra’s 13 points each.

Six players scored in double-digits for Valencia Basket as they got a 97-82 win over Monbus Obradoiro and improved to a 19-11 record at the fifth spot, right in front of Burgos (18-11).

Nikola Kalinic and Klemen Prepelic led the effort with 16 points while Guillem Vives added 15. Derrick Williams and Joan Sastre had 12 each and Mike Tobey ten points.

For Obradoiro, Steven Enoch banked in 24 points while Mike Daum helped with 19 and Alex Suarez with 11 points.

The penultimate savagery of ‘ET’ Pau Gasol: the best data in …

The talented Dzanan Musa, MVP of the Endesa League in December