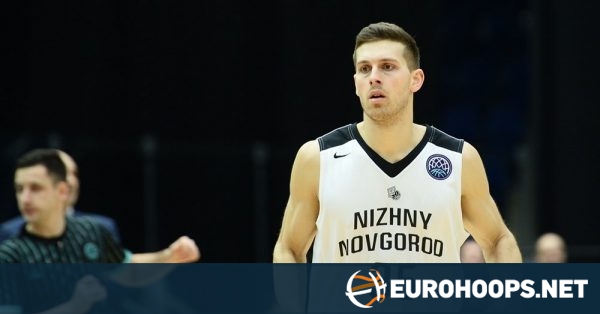 UCAM Murcia interested in Chris Czerapowicz (29, 2.01 m.) and the talks between the two sides are picking up speed.

The Swedish-American player since 2019 competed for Monbus Obradoiro in the Spanish Liga Endesa.

He is also a member of the Sweden national team, making his senior debut in 2016.

A two-time Swedish champion with Sodertalje Kings he has also played for Andorra and in the VTB United League  with Tsmoki-Minsk and Nizhny Novgorod.

The post Chris Czerapowicz on Murcia’s radar appeared first on .

Mirotic’s message to Djokovic: “I want you to be persistent…