Dragan Sakota has a deal with Zaragoza 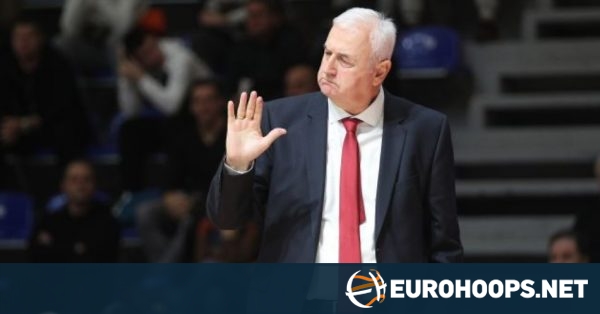 Casademont Zaragoza has been in search of a new head coach since parting ways with Jaume Ponsarnau and the club has reached a decision. The next head coach of the team will be Dragan Sakota, as reported by Encestando and confirmed by sources.

Zaragoza got eliminated in FIBA Europe Cup this season in the group stage while in the Spanish league, the team currently holds an 8-15 record in 14th place but is just one win above the relegation zone.

The 69-year-old expert last coached Crvena Zvezda in the 2019-20 season, his second stint with the club. Throughout his almost four-decade-long career, Sakota coached 14 clubs across Greece, Croatia, Serbia, Italy and Turkey. This will be his first run in Spain.

In 2018, with AEK, he won the Basketball Champions League and the Greek Cup.

Sakota was an assistant coach on the Yugoslav, as well as Serbia and Montenegro, national teams multiple times while he was the head coach at the 2006 FIBA World Championship.

The post Dragan Sakota has a deal with Zaragoza appeared first on .