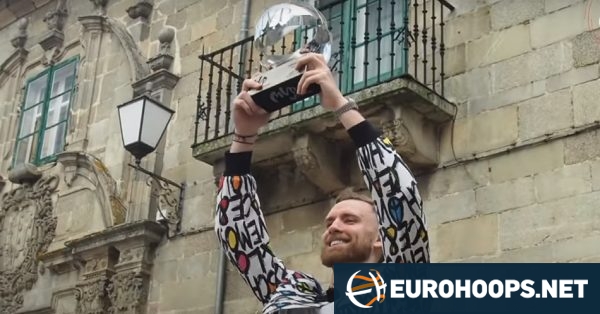 Breogan’s Dzanan Musa is the Movistar MVP of the 2021-22 Liga Endesa season by obtaining the highest possible score (100 points) in the voting between players and coaches of the clubs in the competition, as well as fans and media.

Musa, 23, had an exceptional season, leading the league with 20.1 points scored per game and a PIR of 23.1, which earned him a rare unanimous vote.

Musa was of course included in the League All-First Team, alongside Tenerife’s Marcelinho Huertas, Barcelona’s Nicolas Laprovittola, Moneke and Shermadini.

Below is the table of the votes in each position (fans, media, players and coaches)

Pau Ribas vindicates Joventut: “We are up to the eggs …