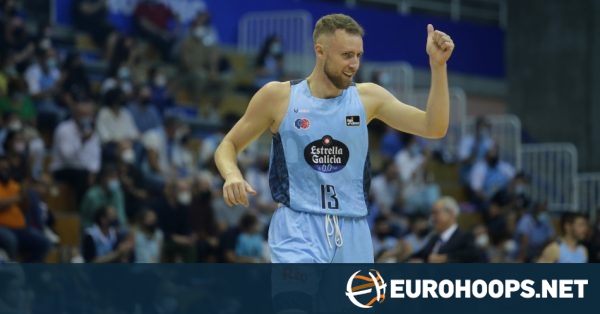 The 2021-22 Spanish Liga Endesa has tipped off with four games on September 18th and some faces have already stolen the spotlight.

Dzanan Musa banked in 25 points for Breogan as his squad got a rather convincing 92-73 win against Tenerife. Rasid Mahalbasic added 12 and 12 rebounds. For Tenerife, Kyle Wiltjer scored 18 and Bruno Fitipaldo 16 points.

Meanwhile, Derek Willis led Joventut to an 85-79 victory against Bilbao Basket with 17 points while Real Betis survived an overtime thriller against Andorra for a 102-98 win.

Khadeen Carrington scored 22 points including a go-ahead triple in crunch time while Marko Todorovic logged 20 points. On the opposing side, Clevin Hannah and Amine Noua had 19 each.

Perhaps the most notable matchup of the night came in last as Baskonia succeeded in turning the tables later in the fourth quarter and grabbing a 72-67 win versus Valencia.

Rokas Giedraitis led the charge with 23 points followed by Jayson Granger and Matt Costello with ten each. Bojan Dubljevic scored 14 and Mike Tobey 12 for Valencia.

Zeljko Sakic near a deal with Estudiantes