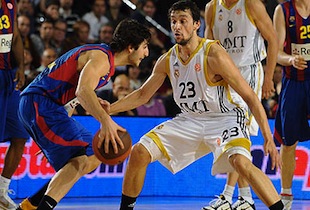 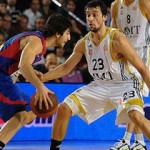 FC Barcelona started the first game of the series against Real Madrid (Euroleague) very strong but the game was tight up until the last 5 minutes in the 4th quarter. Ricky Rubio opened the game with a behind the back pass to Mikeal who was the games savior in the last quarter. But along side him, the biggest contributor on the defense and offense end was Ndong. He interfered with shots, shot blocks, offensive rebounds and very important points during the end of the 3rd quarter when Barca was down. 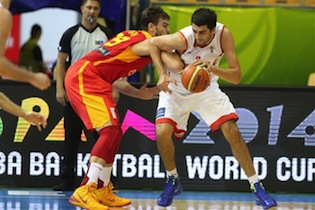 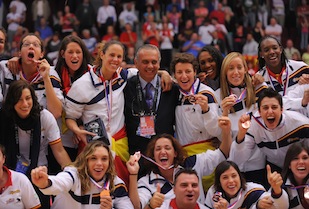