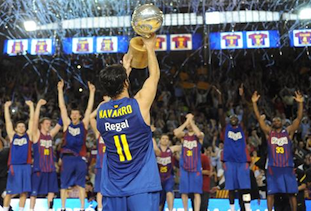 FC Barcelona fought the entire Finals series to get yet another ACB title victory. This victory is probably most sweeter than the past. During this finals, Barcelona was pressured until the end by a relentless and very skilled Real Madrid foe. Pete Mickeal and center Fran Vázquez came up big during the first and second half.

Erazem Lorbek was named the Finals MVP for FC Barcelona. He played excellent on both ends during every game. Averaged 16,6 pts, 4,6 rebounds and 1,8 assists. 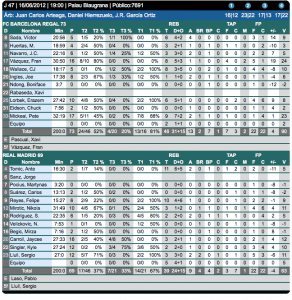 Pau Gasol: “I keep thinking about my future, I don’t see myself in or …

Jasikevicius: “We have made the changes we could make”