The American forward was essential in ensuring that UMMC Ekaterinburg were crowned champions for the third time in a row and for the sixth time in total. Stewart finished the Final with 12 points, 6 rebounds and 3 assists in the hard-fought 78-68 victory against Perfumerias Avenida.

Perhaps most importantly, she came up with some major plays to ensure that the tournament favorites got to compete in the Final. She came up with some timely interventions during the 88-84 victory against Fenerbahce Oznur Kablo in the Semi-Finals, adding 16 points, 8 rebounds and 3 assists.

“It’s always something that is in the back of my mind, about what happened at my last Final Four (with Dynamo Kursk) which was against UMMC when I got injured,” revealed Stewart.

“In fact I think that today is exactly two years to the day that I actually had surgery, so I am just feeling really happy to be back. Miguel (Mendez) is an incredible coach and it is an incredible club, so I really wanted to make the most of the opportunity.”

She added: “The MVP is always something extra and the icing on the cake, but the priority was to win. To be able to do so with Miguel and with this club is something I will never ever forget.” 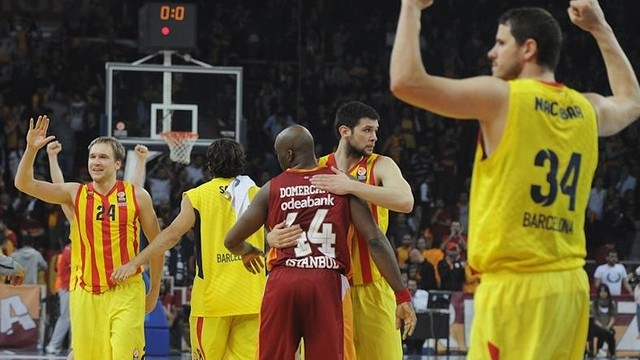 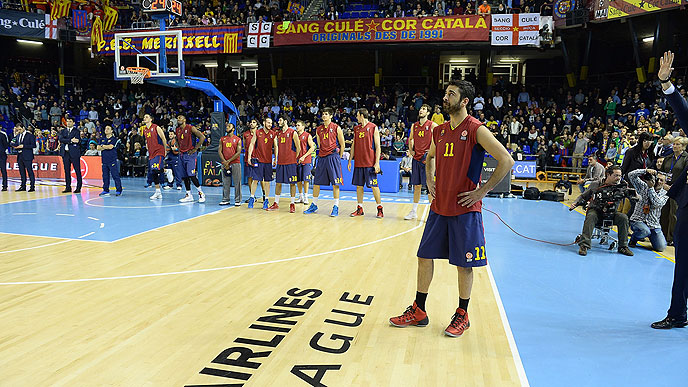