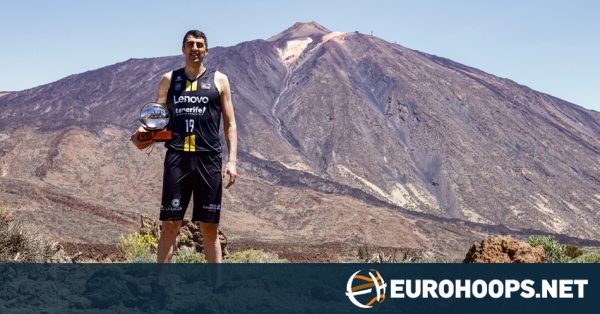 Lenovo Tenerife center Giorgi Shermadini is the 2020-21 season MVP of the Liga Endesa, announced Wednesday. 32-year-old Shermadini lands this honor for the first time in his career, after obtaining the highest score in the vote made between players and coaches of the competition clubs, fans, and the media.

Liga Endesa released its First and Second Teams of the 2020-21 season on Wednesday, as voted by fans, media, players and coaches of the competition.

Casademont Zaragoza imposes its greatest consistency against the …