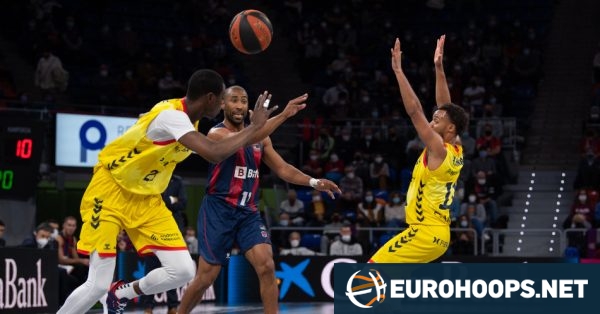 Jayson Granger scored a season-high 25 points as Baskonia beat Morabanc Andorra 83 – 77 to get back to wins in the Spanish ACB League. This was coach Neven Spahija’s ACB debut with the Basque side following his return to the team.

Granger, who shot 7 – 10 triples, finished with also five assists and five steals. Wade Baldwin added 19 points and eight rebounds for Baskonia while Rokas Giedraitis posted 12 points plus five boards. Their team trailed 34 – 42 early in the second half but closed the third period up 57 – 52. After Andorra retook the lead (70 – 71), they responded with an 8-0 run that put them ahead 80 – 71 with 1:31 to play.

The post Granger leads Baskonia back to form in ACB appeared first on .