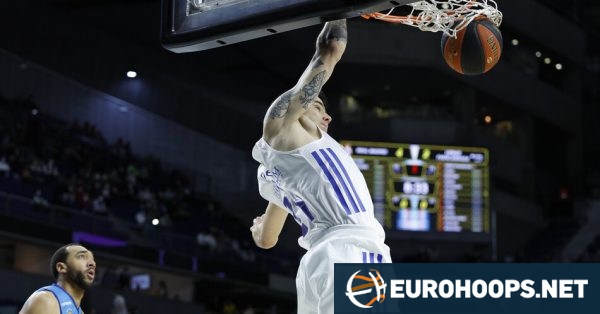 Gabriel Deck is on a roll and Real Madrid finally grabbed a victory at home after five consecutive defeats after prevailing over Urbas Fuenlabrada 92-77.

Deck paced Pablo Laso’s squad with a double-double of 16  points and 10 rebounds in less than 27 minutes on the court, helping his team bounce back from last week’s defeat to Manresa and improve to a 19-6 record in the Liga Endesa standings.

Thomas Heurtel led all scorers of the game with 21 points on 8-of-14 shooting, to go along with six assists and four rebounds, while Walter Tavares and Guerschon Yabusele picked up 14 points apiece.

Real took a 45-31 lead at halftime and never looked back since, forcing Fuenlabrada to lose their fifth of their last six games.

Pablo Laso: “Carroll is in the United States and we don’t have …

A triple by Frankamp raises Murcia and silences Obradoiro … 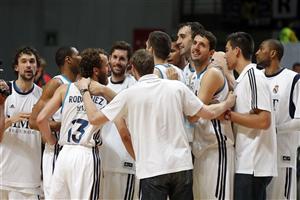