Nigel Williams-Goss, Guerschon Yabusele Y Thomas heurtel, three of the signings of Real Madrid Looking ahead to next season, they plan to undergo a medical examination this Friday in the capital. And there is some restlessness in the white club because the French guard arrives injured.

Heurtel, who has an agreement with Madrid for one year with an option for another, has not passed the medical examination with the French team. Drag a physical problem that has not transcended and that does not seem serious, but it does jeopardizes your participation in the Tokyo Games.

The final decision will be in the hands of both the player, the white team and the French Federation, which may run out of time to shoot with the national team. Just in case, the coach Vincent Collet has contacted Rodrigue Beaubois, which has rejected the proposal to join.

In the case of Yabusele, his relationship is for a single season and I could have an NBA outing if you get a proposal in the middle of the course. The power forward has already explored the possibilities of his return to the American League (he played in the Celtics) before committing to Madrid. Cases of Facundo Campazzo, Gabriel Deck Y Luca vildoza, who left in the middle of the campaign, have made those clauses in the contracts become very important.

UCAM Murcia does want the playoffs that Unica despises …

Unicaja prevails over UCAM Murcia and conquers the Co … 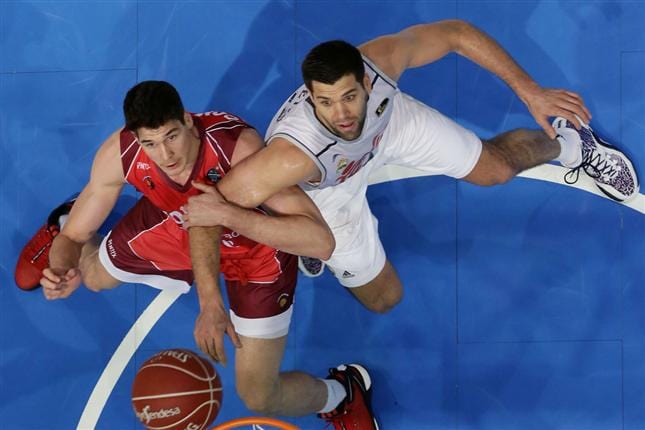