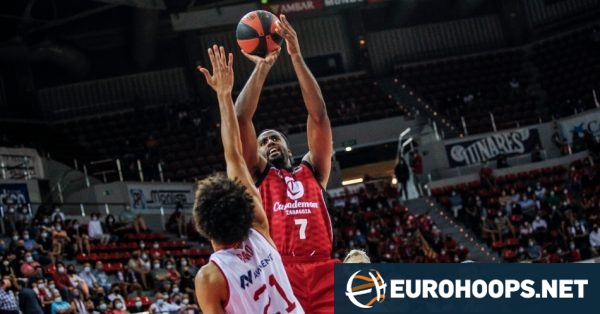 Casademont Zaragoza announced Sunday they have parted ways with power forward/center Jamel McLean roughly three months since the beginning of the season, per mutual agreement.

McLean, 33, joined Zaragoza this summer, coming from a stint with MHP Riesen in Germany. During his time with the Spanish club, he has averaged 9 points and 4 rebounds in six Spanish Liga Endesa contests across 16 minutes played on the court.

McLean only participated in two games at the FIBA Europe Cup this season, as he was injured during the game against Hapoel Gilboa Galil in Israel.