Zornotza ST could have certified its classification for the LEB Silver Cup Final as organizer with a victory in Larrea, but the defeat suffered by the Basque team, together with the victory of Alega Cantabria in Torrelavega, reduces the options to a single equation. Because a victory for David Mangas’ men in Melilla could give them a pass to the fight for a title that would return to Amorebieta in the event of a Melilla victory.

It will be in Amorebieta-Echano or it will be in Torrelavega. There are no more possible options to host the Final of the LEB Silver Cup on January 29 after what happened on a round Wednesday night for the interests of the Cantabrian team.

This has been allowed by the defeat of the leader in his last meeting in Larrea at the hands of an EnerParking Navarra that has completely reversed the equation with which the night had started.

In this way, the Alega Cantabria Group will have everything in hand for its last postponed duel in the Autonomous City of Melilla where a victory would allow those from Torrelavega to reach the leadership (thanks to the general average) and where a defeat would return the final, in this time in a mathematical way, to a Larrea Sports Center that has served as virtual headquarters in recent weeks.

This year the Western Conference will pick up the witness of the cup organization and, therefore, the team that manages to register its name in the 2022 Final will do so at home. A competition that already has two unique candidates after the defeat of Hereda Ourense in Torrelavega on Wednesday night. Thus, the last postponed duel of the Cantabrian team will be the one that determines whether the Final is played on their court or on that of the Basque team.

Zornotza ST: The first round of competition came to an end on Wednesday night with 10 meritorious wins for just three losses. A balance that keeps Mikel Garitaonandia’s team as provisional leader while waiting for the last postponed game. Because, the greater difference of average in his favor on the part of the Cantabrian group makes that the ball is in his court. For this reason, to be able to be in the Cup at home, Zornotza ST will have to wait for Melilla Sport Capital to win against their most immediate pursuer.

Grupo Alega Cantabria: David Mangas’ team has saved the most complicated part of the equation with a Day 12 in which the nod from EnerParking Navarra has allowed the Cantabrians to stay alive. An initial result that, accompanied by the extensive Cantabrian victory against Hereda Ourense, leaves a single possible equation for the last postponed duel for them. And it will be as simple as that a victory at Melilla Sport Capital’s home would give them a pass that would be supported by a general average (+/-) favorable to their interests. In case of defeat, the final would travel again to Larrea.

This year the classified team of the Eastern Conference will exercise as a visitor in a LEB Silver Cup final for which only two teams remain with mathematical qualification options. Two teams equal to victories, but with a very favorable general average for the leader of the group in the absence of a single match, a Sant Antoni Ibiza that would depend on itself to visit its Menorcan neighbors.

Sant Antoni Ibiza Feeling: Ten victories in his locker and a single pending match, the derby against his neighbors in Hestia Menorca. In this way, the debutant Sant Antoni Ibiza could put the icing on the cake on the 19th on a great first round with a victory that would guarantee his pass to the Final of the LEB Silver Cup. Because, with a margin of +50 points of difference over its most direct rival, a victory in Menorca could be more than enough. In case of defeat, the Ibizans would need a defeat of My Architect Benicarló, always taking into account the positive of the average for their interests.

My Architect Benicarló: After a great first round in which they led the table for a good number of weeks, Mi Arquitecto Benicarló would base their options on the opposite account to that of the leader of the Conference. Because the people of Castellón would have to wait for an Ibizan defeat in Menorca that they should accompany with a victory in their fiefdom against FC Cartagena. That would be the most likely tally for a team that would say goodbye to the Cup in the event of a loss or that would have to even pursue the epic with a win by more than 50 points should the leader manage to prevail at Bintaufa. 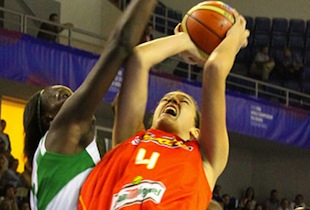 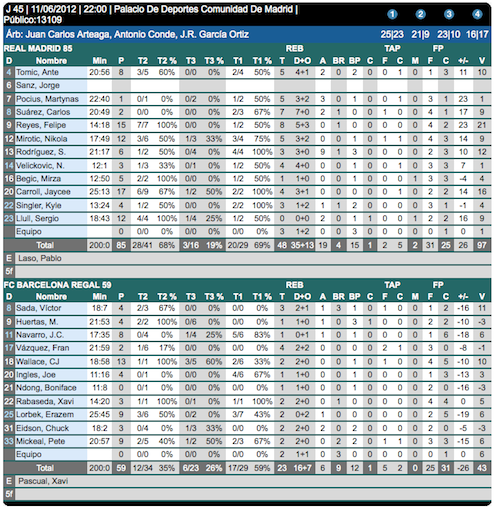