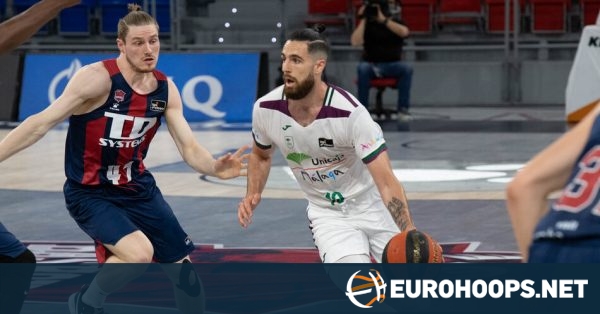 Unicaja Malaga defeated Baskonia 79 – 70 on the road to increase its hopes of making the Spanish League playoffs. With two games left in the regular season, the Andalusian side improved to 16 – 8 and is tied for the eighth place with MorBanc Andorra and Gran Canaria.

Jaime Fernandez scored a game-high 17 points while Tim Abromaitis posted 14 points plus six rebounds to lead Malaga. Axel Bouteille had 12 points and Adam Waczynski finished with 12 points as their team dominated the third period 18 – 27 following a balanced first half (30 – 30) to ultimately get the win.

The team of players with intellectual disabilities in which … 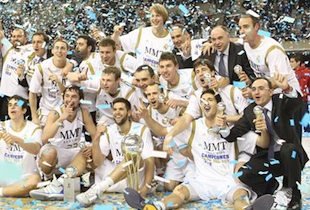 Vincent Poirier: “I signed for Madrid because I was tired …