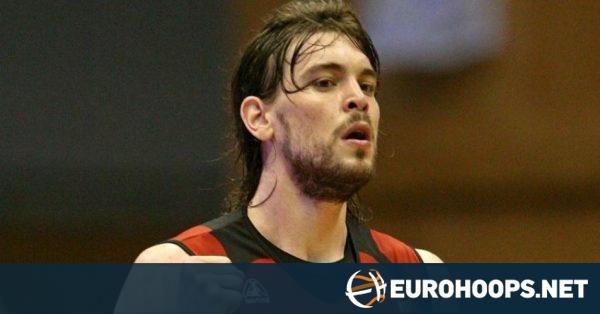 It has been already known, following his trade from the LA Lakers to the Memphis Grizzlies, that Marc Gasol will move on from the NBA and remain in native Spain besides his family.

That also opened up a path for him to play in Europe once again after 13 years. His name was linked to Barcelona and Girona, the two teams he played for before joining the NBA.

Due to the financial and roster situation, Barcelona seemed unlikely while Gasol is actually the owner of Girona and has expressed the wish to finish his career there.

And, according to L’Esportiu de Catalunya, that is exactly what will happen as Gasol was seen spectating his club’s game and his signing is expected to be announced soon, perhaps as soon as Monday (September 13).

Gasol had played two seasons for Girona back in 2006-08 and is the club from which he made the jump to the NBA. He was the MVP of the Spanish league that year.

Unlike then, at the moment, Girona is competing in LEB Oro – the Spanish second division – and Gasol would be a huge boost in the efforts to return to the elite.

The 36-year-old Gasol played 52 games for the Lakers last season, averaging five points, 4.1 rebounds, and 2.1 assists in 19 minutes of playing time. He was a starter in 42 games.

Jasikevicius, critical of his team: “We lacked being professional …