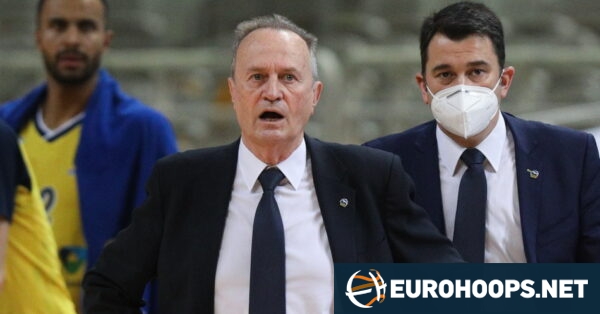 Girona was promoted to the ACB with help in multiple areas provided by Marc Gasol. Following a 13-year run in the NBA, he opted to combine his duties as a team owner with those of a player. He averaged 14.5 points, 8.2 rebounds, 2.6 assists, 1.1 steals, and 0.7 blocks per game in LEB Oro as his side made the big step to the first division of the country.

Gasol, 37, is expected to commit to playing for Girona in ACB through the 2021-22 season. “We are very happy that Aito has joined the project, wanting to start working immediately on the 2022-23 squad,” he said switching to his front-office responsibilities and welcoming the new head coach of the club.

Reneses, 75, will resume his head-coaching career. His last job was in Germany guiding Alba Berlin to a couple of domestic league championships and in German Cup from 2017 to his departure at the end of the 2020-21 season. “After a sabbatical, I decided to accept the offer of Basquet Girona to continue coaching,” he said commenting on working again in Spain and his new job.

The long coaching career of Aito stretching back to 1973 includes large stints at Catalonia’s FC Barcelona and Joventut and taking over the Spain senior national team in the 2008 Olympic Games. From 2008 to 2016, he worked with Unicaja Malaga, Cajasol Sevilla, and Gran Canaria.

Burgos leaves the relegation places and puts the permanence …

Real Madrid renew Matteo Spagnolo and tie one of his …