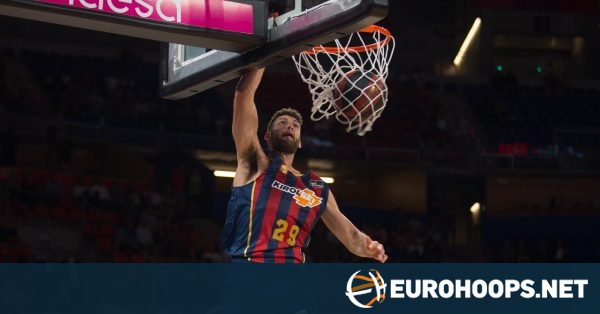 Gasol, 37, is expected to extend the combination of front-office duties with playing for Girona. Following a 13-year run in the NBA, he made his way back for the 2021-22 season and helped his team earn a promotion to the top-flight division of the country.

“I am delighted to join Girona,” said the latest newcomer, per the press release, roughly translated with the help of Google, “I am extremely grateful to the club for reaching an agreement that is very important for me. I really want to arrive and start competing. As a team, we will be part of a very big project with Girona in the ACB. We have the opportunity for something special.”

The Argentina swingman last played in France for Nanterre 92. Earlier in his career, he logged five games played in the NBA as a member of the Orlando Magic and made his way to 55 games of the Turkish Airlines EuroLeague, split between Baskonia and Zalgiris. Various injuries prevented more appearances but he is determined to get back on track and prove his value at Girona.

The image that excites Spanish basketball: Pau Gasol is already …