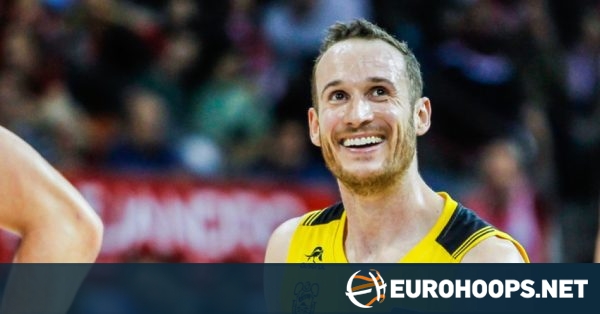 The experienced duo stole the spotlight and Huertas actually made history with his six assists as he improved to the second spot on the all-time assists list in the competition.

Huertas accumulated a total of 2228 assists so far, passing Nacho Azfora (2224) and trailing behind none other than Pablo Laso who has logged an amazing number of 2896 throughout his playing years in Spain. Interestingly, Tenerife will clash against Real Madrid next week.

Huyertas’ first assist happened more than 16 years ago, in the 2004-05 season when he played for Joventut while it should also be noted that he has already taken over the leading spot when it comes to assists in Copa Del Rey.

The post Marcelinho Huertas jumps to the 2nd spot on the all-time assists list appeared first on .