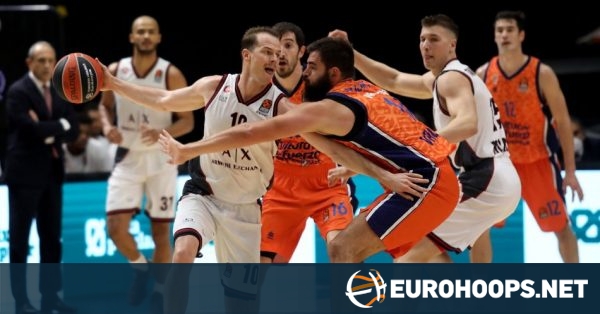 Casademont Zaragoza was on the lookout for a replacement for Santi Yusta, whose injury will keep him sidelined for a couple of months, and seems to have found a replacement.

The club was first interested in free agent Michael Roll, who parted ways with Olimpia Milano early in the summer, though he has rejected the offer, according to sources.

Following the refusal of Roll, Zaragoza has moved on and agreed to terms with Polish forward Adam Waczynski, as it was reported by Emiliano Carchia.

Waczynski has spent the last five seasons with Unicaja Malaga and posted an average of 8.5 points, 2.1 rebounds and 1.3 assists across 16 7DAYS EuroCup contests in the 2020-21 campaign.

Dzanan Musa, undergoing emergency surgery for a fracture in the traq…