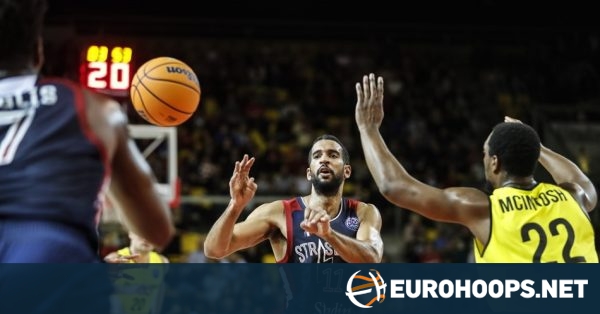 Monbus Obradoiro is working towards signing Canadian forward Thomas Scrubb to a deal, according to sources.

Scrubb spent the previous season with JL Bourg in the French Jeep Elite and 7DAYS EuroCup, where he posted an average of 9.8 points, 3.9 rebounds and 1.5 assists across 13 games.

The 29-year-old forward began his career in 2015 with Finnish Kataja after going undrafted in the 2013 draft and since then he was played for Giessen 46ers, Avellino, Varese and Strasbourg, with which he also competed in the Basketball Champions League.

Barcelona kicks off semis vs. Badalona with comfortable win

Jasikevicius: “The new ones are adapting, we are trying …

BAXI Manresa maintains its commitment to the future with Dani Garcí …