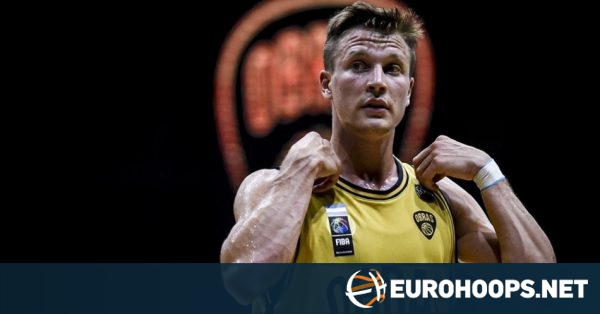 ’s earlier reports got confirmation as Monbus Obradoiro announced that Fernando Zurbriggen has signed a four-year deal with the club.

Monbus Obradoiro has reached an agreement with Fernando Zurbriggen for the next four seasons.

A member of absolute selections, U19 and U17, he has developed his entire sports career at the same club to date. For a few days he has also had Italian nationality.

“With Fernando, we complete and complement the leadership of the team with the physical capacity and enthusiasm typical of his youth. He is a player with potential and with hunger, who has been in a top category for several seasons and who will now see his demands on all levels in the Endesa League, “ says the club’s general manager, José Luis Mateo.

Tobias Borg will complete his second stage at Lenovo Tenerife

Lima and Benite put the soundtrack to the presentation of the …