ANDl American base Pierrià Henry leave the TD Systems Baskonia after two campaigns as a Barça player to sign for him Fenerbahce from Istanbul with a one-season contract with an option for another.

The game director had on the table a proposal from the Vitoria team to continue linked to the entity, but his great role this season has made vSeveral teams set their eyes on this base different from the rest, which stands out for its one on one and its defensive capacity.

Henry arrived in Vitoria in the 2019-20 season with the vitola of best player in the Eurocup regular league in the ranks of Unics Kazan and has 100% hooked with the Baskonia public.

In the last year he has led the recovery section of the Euroleague, in which he has averaged more than 14.5 points and 7.3 assists per game.

They have been very similar numbers that he has achieved in the ACB League, where he has been a fundamental piece in the schemes of Dusko Ivanovic to achieve the fourth league title for the Basques.

The game director is concentrating on the selection of Senegal with which you will participate in the pre-Olympic to be played in Serbia and that in turn will grant you the passport of the African country.

After the departure of Pierrià Henry and Luca Vildoza Before concluding last season, Baskonia will be forced to completely rebuild their base position. 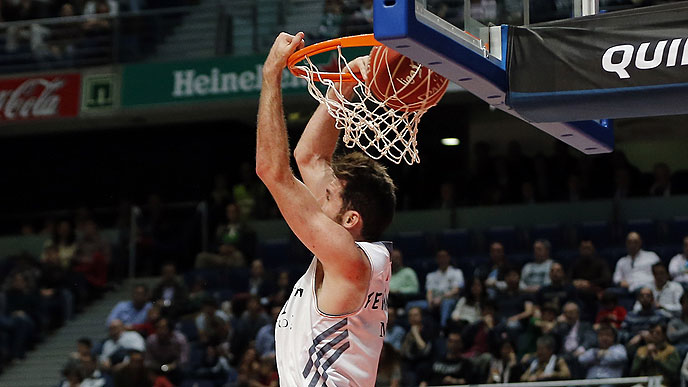