Second day of competition in just 72 hours for an LF Endesa that returned to the slopes last Thursday and that will play a new round this Sunday with several direct encounters on the different fronts of the table. Among the most outstanding, the visit of Casademont Zaragoza to the Valencia Basket court for the opening match or the arrival of the leader Perfumerías Avenida to the historic Mendizorrotza where the Kutxabank Araski awaits.

They reinforced their status as candidates for the title during the night of last Thursday with solid triumphs and now they will have a new opportunity when it comes to advancing towards a Queen’s Cup whose court is already only six days away. A path that could be shortened for the top finishers throughout a Sunday with 8 games at stake.

TV: Follow the day live on CanalFEB, Teledeporte and @BaloncestoESP

They signed their most resounding triumph of the season with a difference of 50 points and thus the players of Roberto Íñiguez took on a new rhythm of competition last Thursday night. A solid match in their fiefdom that marked the debut of Kahleah Copper with the jersey of a team that will now get on the bus to visit the historic Mendizorrotza. A pavilion in which the always combative Kutxabank Araski awaits, with the novelty of an Izaskun García who returned to the slopes on the last day, but with the doubt of a former Azulona like María Asurmendi. Duel to which the perfume group will arrive with all their weapons and ready to achieve a ninth victory with which to leave their classification to be seen for sentencing.

A few hours earlier, on Sunday morning, Valencia Basket will have opened the day with a demanding duel in which they will host Casademont Zaragoza on their track. Duel in style and in which Carlos Cantero’s team aspires to be able to defeat one of the main favorites in order to take a remarkable step forward. Although they will not have it far from easy against a rival who, despite the loss of Cristina Ouviña, is in great shape, especially on the parquet of La Fonteta.

Although no less attractive will be the duels of Teledeporte and @BaloncestoESP, in the first one with a whole Eurocup duel between Durán Maquinaria Ensino and Lointek Gernika and, in the second, with the arrival of Spar Gran Canaria to Logroño to measure themselves to the Campus Promises in a duel in which one of the two will break his negative streak.

The turn at 6pm will also be that of the Catalan teams with two duels that promise intense emotions on the floor, with Spar Girona receiving IDK Euskotren in their fiefdom in a duel of opposite streaks and with the visit of Cadí La Seu to a Innova tsn Leganés who will once again have a demanding meeting when it comes to being able to add positive again after the defeat suffered on Thursday.

And there will be no lack of excitement below with the arrival of Embutidos Pajariel Bembibre to the Canary Islands to face Tenerife and the displacement of Movistar Estudiantes to the always complicated Baxi Ferrol court. Two teams that arrive after having taken air in the last day and that seek to continue adding to be able to grow in the table. 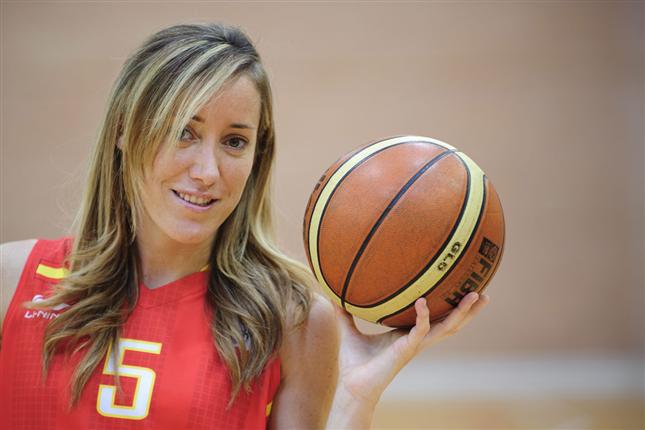