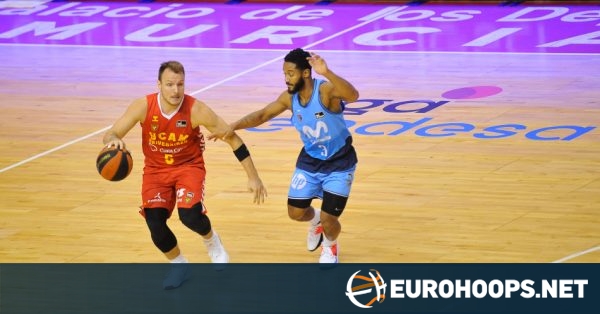 Rafa Luz has signed a one-year contract with Bilbao Basket, as sources inform.

The 29-year-old guard started last season with UCAM Murcia, though he did not have many opportunities under Sito Alonso and his departure from the club ended up rushing in February. Luz finished the 2020-21 campaign in Lithuania, playing for Nevezis .

By signing for Bilbao Basket, the Brazilian international will play for his eighth team in the Spanish Liga Endesa, after passing through Unicaja, Granada, Lucentum Alicante, Obradoiro, Baskonia, Andorra and Murcia.

The post Rafa Luz signed a one-year deal with Bilbao appeared first on .