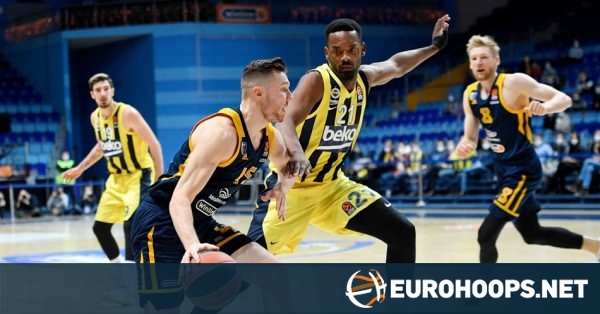 Real Betis has signed sharpshooter Dairis Bertans for the upcoming season, confirming reports about the offer.

Bertans, 31,  spent the past two campaigns with Khimki Moscow Region, averaging 6 points on 37% from the three-point line last season across 32 EuroLeague and VTB league contests, across 18 minutes on the court.

The Latvian guard has also played for Olimpia Milano, Darussafaka, Bilbao, Riga, Ventspils, and Valmiera, while he played 12 games with the New Orleans Pelicans in the 2018-19 campaign.

Worrying injury to Randolph who leaves the game in the…