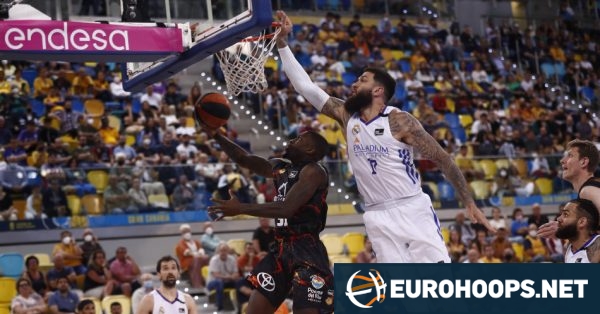 Both Barcelona and Real Madrid completed the Spanish League regular season with victories before they travel to Belgrade to face each other in the second semifinal of the EuroLeague Final Four.

2022 Basketball Champions League MVP Chimel Moneke led Manresa with 14 points. His team finished 7th in the standings with a 20 – 14 record.

In Las Palmas, Real Madrid beat local Gran Canaria 91 – 83 with five players scoring in double figures and Guerschon Yabusele scoring the most with 13. Dylan Ennis had 24 points for Gran Canaria.

Cheick Diallo, NBA power to ensure the salvation of F …