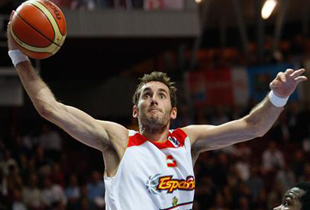 The past weeks of the NBA lockout and drama of free agents has been a furry for players and teams. Rudy Fernandez thought his new home was in Dallas with the NBA Champions of 2011, however yesterday he was traded to the Denver Nuggets.

Fernandez, has averaged 9.1 points, 2.5 rebounds and 2.2 assists in 218 career games over three NBA seasons, all with the Portland Trail Blazers. 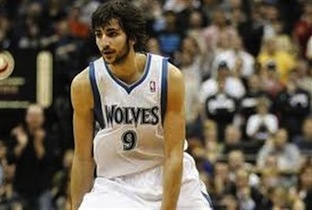