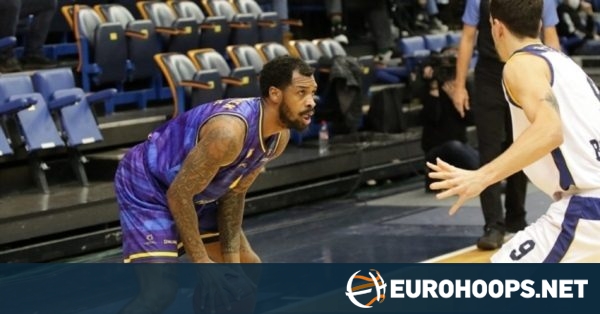 “I first want to say thank you to the Gran Canaria organization and the fans for welcoming me into their community and supporting me since Day 1. I have loved every second of playing for Gran Canaria. I really appreciate the team’s understanding of me having to go home for the birth of my daughter and due to the health of my family, I am heartbroken that I can not return. It has been a tough situation at home but the support of Gran Canaria has meant the world to me. And lastly, to my teammates – even though I won’t be there playing, I am going to be your biggest fan from afar. Now let’s make that playoff push!” he wrote Wednesday morning.

Kilpatrick, 31, joined the Spanish outlet based in Las Palmas last December. He went for 7.7 points per 7DAYS EuroCup game over ten appearances. At the domestic level, he averaged 11.9 points, 1.9 assists, and 1.6 rebounds per ACB match.

Gran Canaria currently sits half a win away from the Spanish league’s playoff spots thanks to a 15-17 W-L record.