Basketball In Spain has been incredible this summer and they have medals to prove it! To start, the Spanish Mens National Team is just arriving back from Poland with a gold medal after the 2009 Eurobasket Championships. Last year, they captured a silver medal in the Olympics and they haven’t stopped. Basketball in Spain is one of the top in Europe. Below is the medal count for the summer games and championships in Europe. 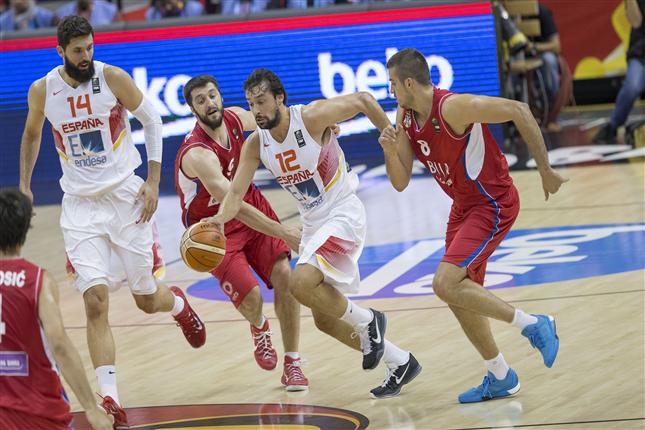 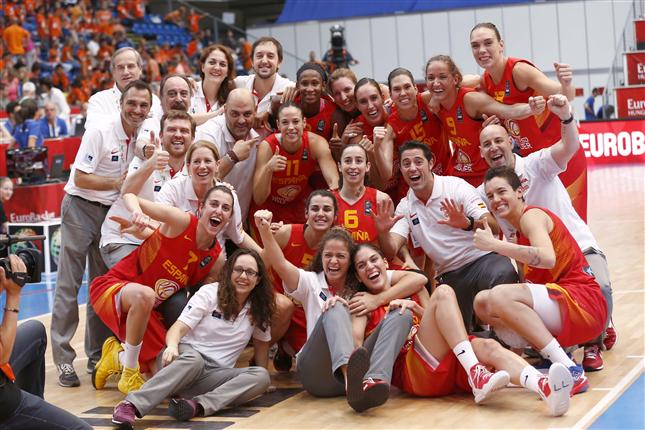 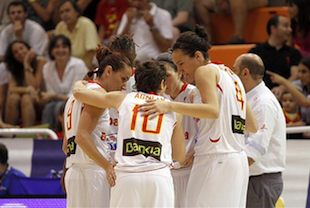 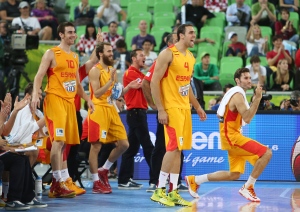