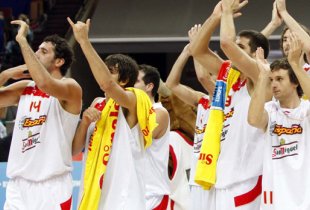 Spain won the 2009 Eurobasket Championship against Serbia. Spain led most of the game and by at most 24 points. Pau Gasol led the way on defense with block shots, on offense from every position on the floor and his leadership. Serbia could not play against the tough defense and could not keep up with Spain’s shooting from the outside and inside.

After Spains bad start in the championship, they deserved every bit of winning this gold medal and the first in the history of Spains Mens Basketball in the Eurobasket Championships. 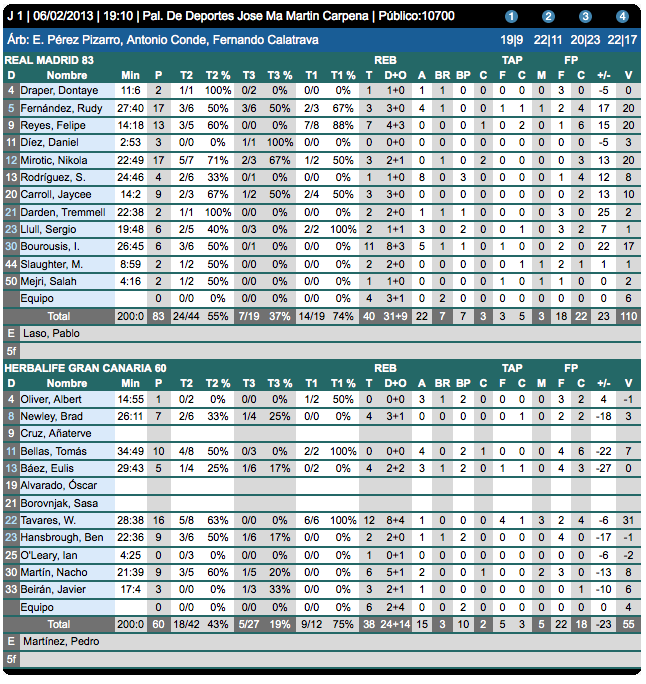 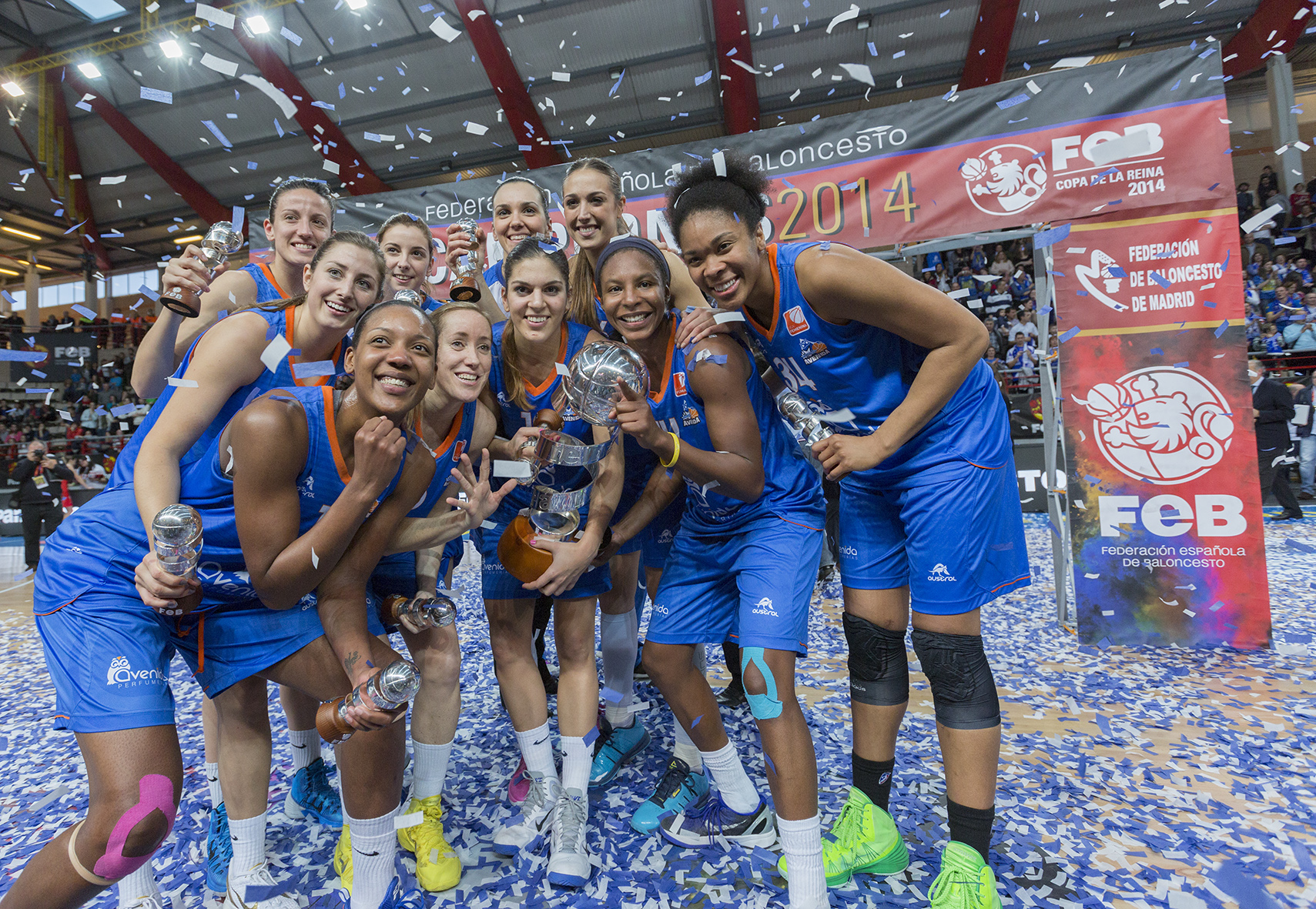