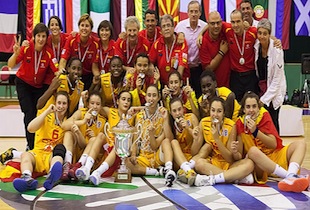 The Spain U16 have now succeeded to capture its third consecutive European Championship Title. Against a strong Czech Republic, Spain’s future stars were just better in the final stages of the game. Angela Salvadores the Championships MVP carried the on her back by scoring 22 points in 30 minutes of play. 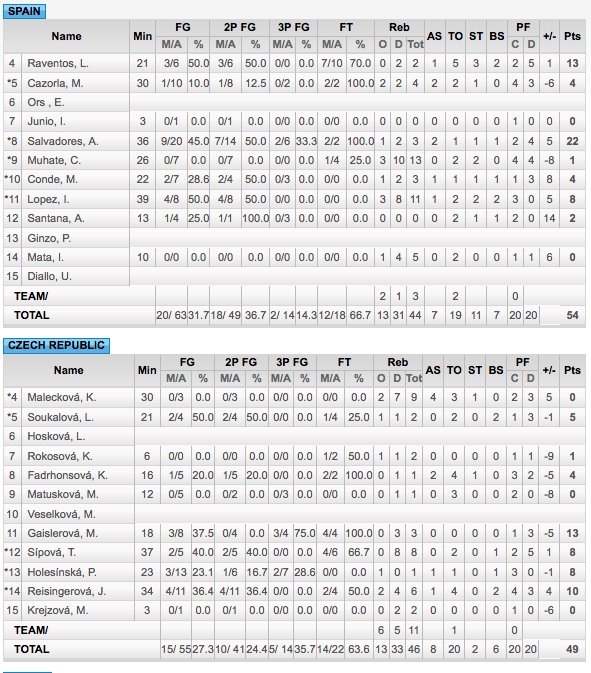 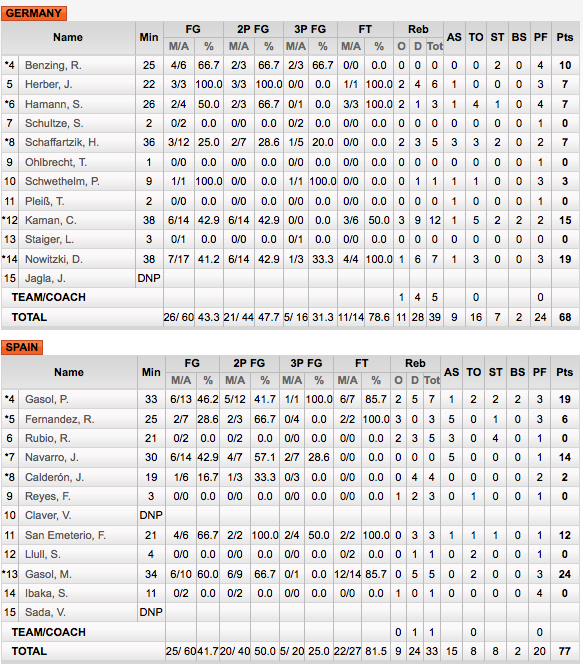 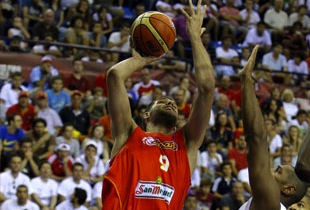 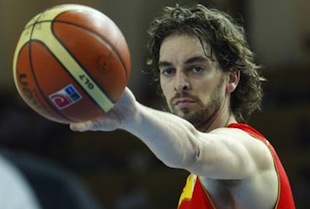 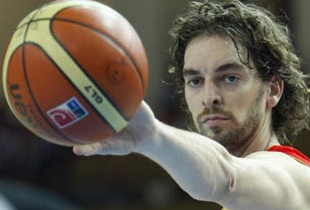