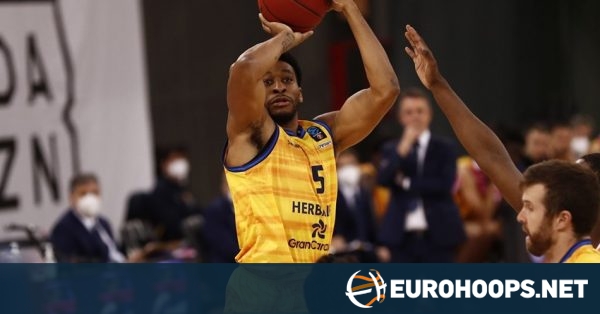 Stan Okoye is back with Zaragoza. According to sources, the Nigerian swingman signed a two-year deal to make his return to the team after 2018-2019.

Before moving to Spain for the first time in 2018 for his first stint with Zaragoza, Okoye spent most of his career in Italy with such teams as Udinese and Varese.

The post Stan Okoye returns to Zaragoza appeared first on .