Steven Enoch, Baskonia get past Barcelona 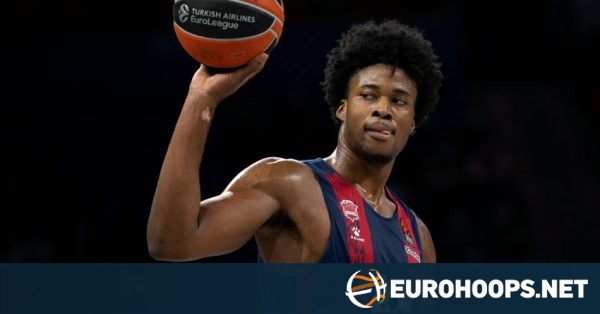 Baskonia put on a dominant display and defeated FC Barcelona 91-78 on the road in the Spanish Liga Endesa.

Baskonia imposed its game in the first period, leading 22-12 after 10 minutes and from that point on, there was no turning back despite Barcelona’s effort in the second half.

Nikola Mirotic had 20 points and 8 rebounds for the home team, Rokas Jokubaitis finished the game with 13 points, Kyle Kuric had 12, while Sertac Sanli and Nigel Hayes both tapped 10 points for Barcelona.

The post Steven Enoch, Baskonia get past Barcelona appeared first on . 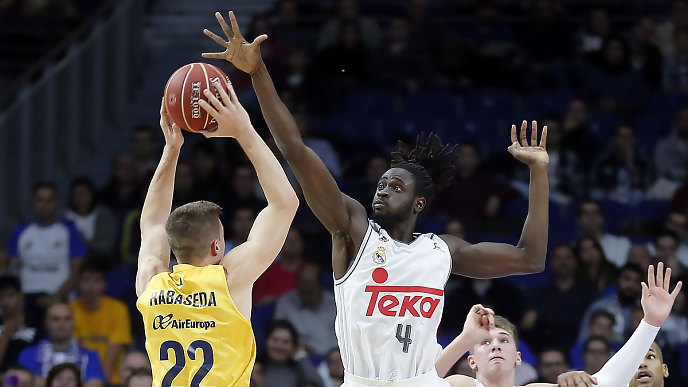