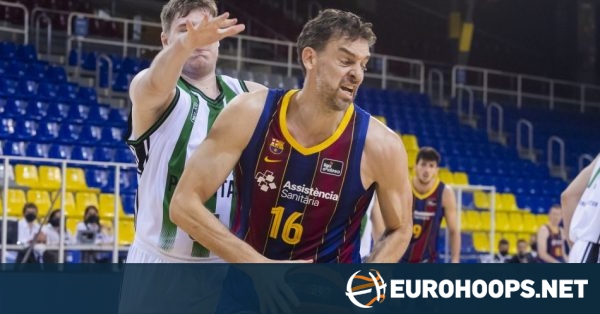 Lenovo Tenerife and Hereda San Pablo Burgos faced each other a number of times this season in both the Spanish Liga Endesa and the Basketball Champions League, and are now pit against each other in the Spanish playoffs as well.

Game 1 of the series belonged to the former with 86-78 on the scoreboard as they held off the reigning BCL champs’ comeback from a 16-point deficit (64-48).

On the opposing side, Miquel Salvo scored 16 in addition to Omar Cook, Dejan Kravic, and Alex Renfore’s 12 points each. Cook dished six assists as well.

Meanwhile, Barcelona took over in the second half and got an 84-74 win over Joventut Badalona to open the series.

For Joventut, Ante Tomic logged 17 points and eight rebounds while Nenad Dimitrijevic and Vladimir Brodziansky had 16 each.

Unicaja loses Eric for the rest of the season