The spectacular visit of Coosur Real Betis to Hacienda G …

ANDl Coosur Real Betis lived a great day with his visit to the Hacienda Guzman, the headquarters of its main sponsor. There, after training and among olive trees, Betis celebrated its traditional Media Day, this time with the season already started. And tasting dishes marinated with Coosur oil they digested their last defeat against Manresa much better.

Upon his arrival at Hacienda Guzmán el Betis, he was received by the CEO of Acesur, Alvaro Guillén, who was in charge of opening the act. “We are delighted to open our doors to all attendees after a severe pandemic. Acesur and Betis form a great alliance between two large companies that have understood each other for many years and that We hope that you continue with success in this course.“.

After Guillén, the president of Coosur Real Betis took the floor, Fernando Moral: “Thank you very much to all the workers who make this project possible, Together we make it possible for there to be elite basketball in São Paulo every fortnight“.

The maximum president of the Verdiblanco club took the opportunity to send a message to the business fabric so that they join the world of Betis and basketball: “We hope that many more companies will do their bit and trust in this project so that we can continue to grow and help basketball in our city. “

After both interventions Pablo Almazán, team captain, and Joan Plaza, coach, they delivered to Alvaro Guillén of the official team jersey, in the company of Angel Haro, president of Real Betis, and of himself Fernando Moral.

The media had their minutes with Joan Plaza, who spoke about the current situation of the team, starting with the bulky defeat at home against Manresa: “I stay angry until I win again. In any case I sign to win one out of every three games from here until the end of the League “, and spoke of his new team:”We have a lot of new players and even the victory on the first match against Andorra was out of control. Against Manresa we lowered our arms very quickly because it shows that we have been playing together for a short time “.

Plaza added that the defeat was “a nice touch of attention, but there were no punishments because it is not my way of understanding this. I just wanted to make them understand that 60 or 70% of us are a vulgar team, but 100% we can compete against any team in Spain or Europe. “

Asked about his favorites for the Endesa League title, the coach got wet: “There are very good teams like Baskonia, Lenovo Tenerife or Baskonia which are really good, but if I had to bet money, I would lean towards a final between the Barça and Madrid, which are way above “. 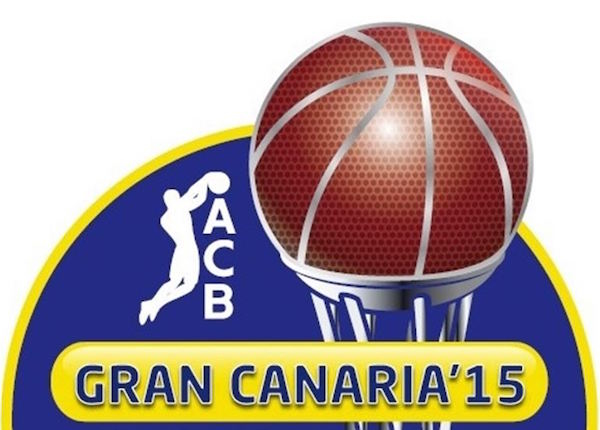