The last time that Spain faced another team was on February 9, 2020, in the Pre-Olympic. The clash was against Great Britain and ended with victory for Spain (79-69). Cristina Ouviña, with 8 points, 5 rebounds and 5 assists, was the best of the game when she went to a PIR of 17.

After concentrating in Madrid and presenting in society last Monday at the Endesa headquarters, the team traveled to Valencia. An intense week of training has been completed there, which has helped the group meet again on the track.

These are two friendly matches, but they will not be without emotion as they face each other the two teams that have played the last two EuroBasket finals (2017 and 2019) in which Spain won the gold medal. Due to the trajectory of both teams, this duel has already become a high-flying classic in international basketball.

It will be a special clash not only for resuming activity but also because, if he plays both games, the Laia Palau will add in the clash of May 24 the 300 caps, signing a round figure that consolidates her as the player with the most matches in the history of the National Team. Another feat for the captain’s impeccable career, which will continue to raise the figure throughout this summer.

In the opposite case they are Rachel Carrera Y Laia Flores, who could get their first caps. The Galician center has already been called up for the November concentration list, but will play her first official minutes in France. For its part, the Catalan base lives its first experience as an international.

These meetings in Toulouse will be followed by Cordoba triangular tournament, in which Spain will face Nigeria (Thursday, June 3, 9:00 p.m.) and Belgium (Saturday, June 5, 6:45 p.m.), and the Valencia triangular tournament. In this last step before EuroBasket, the national team will face Turkey (Thursday, June 10, 8:30 p.m.) and Italy (Saturday, June 12, 8:30 p.m.). Tickets for these meetings are already on sale.

Once this preparation tour is over, the Women’s National Team will debut at the EuroBasket at 9:00 p.m. on Thursday, June 17, and will do so against Belarus, one of the components of group A in which Spain has been framed along with Sweden and Slovakia. 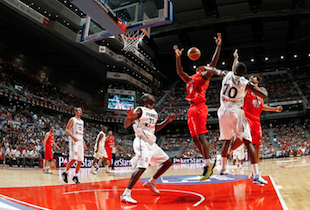 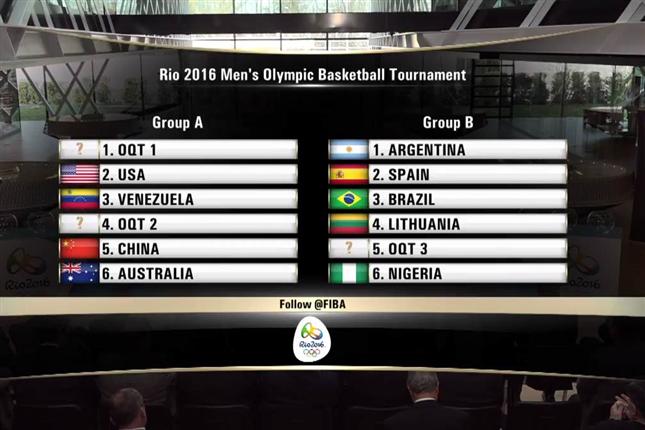