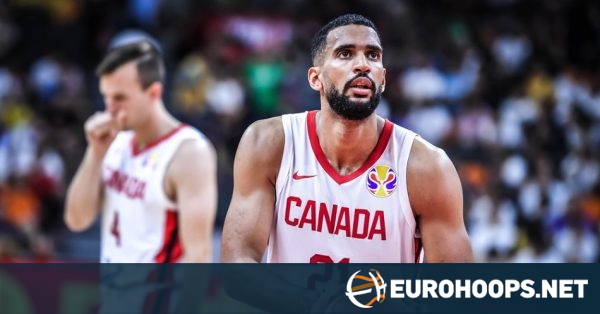 Thomas Scrubb committed to Monbus Obradoiro for the 2021-22 season, the team announced Wednesday. had reported he was close to signing with the Spanish club.

Scrubb, 29, is coming off a solid campaign with JL Bourg. He logged 9.8 points, 3.9 rebounds, and 1.5 assists per match in his debut 7DAYS EuroCup season while averaging 8.2 points, 4.3 rebounds, and 1.4 assists per Jeep Elite Pro A game at the domestic level.

The Canadian forward has also made his way to Italy, Germany, and Finland during his pro career. However, he is set to debut in Spain’s ACB.

Lenovo Tenerife – Barça Basket: Schedule, channel and where to watch …